Yes, yes, I know you are sick to the back teeth of hearing about Video Assistant Referee (VAR) or video technology (VT) or seeing it debated online or written press.  But what will its impact be on refereeing as a whole?  Why do we need it?  What’s the difference?  What could happen in the future?  How do referees feel about its introduction?

Video technology has been used in many sports.  My fascination of Hawk-Eye in cricket and tennis is based on the result and the speed in which it takes to obtain the decision.  It adds to the theatre when the crowd claps an impending ‘result’.  For many years critics base their argument against VT on cost of implementation and the stop-start nature of the system.  FIFA were cautious and curious, often trialling different systems until fairly recently when they have dived in with both feet off the ground and committed to it being ‘the future’.

As seen in recent games the use of VARs and VT can be beneficial.  I have lost count the number of times a ball has bounced on or over the line and I haven’t been able to tell if has crossed the line or not.  This isn’t always the fault of the referee.  You can be on the goal line for a CK or in the perfect place and a body gets in the way or everything happens too quickly for your brain to work it out.  This is true for referees and their assistants. 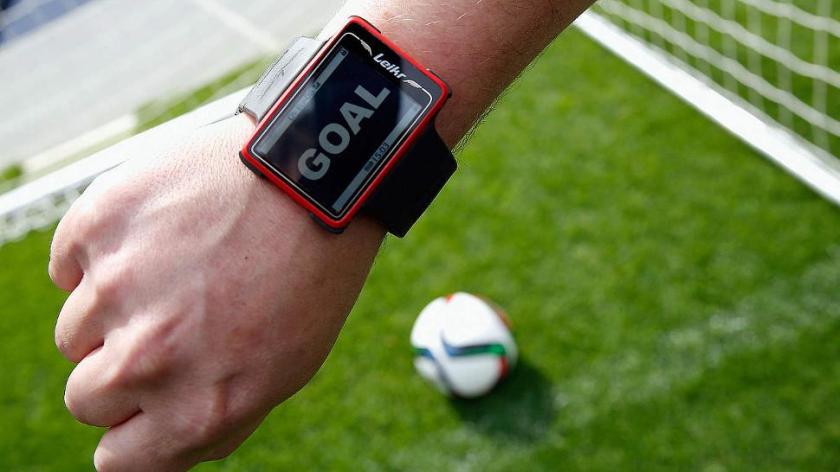 The introduction of the Hawk-Eye system in the EPL was a positive step.  Whether or not the ball has crossed the line is almost instantaneous and if a goal is awarded the referee can point to their watch to back up the call.  Despite what the referee thinks, they know it’s a goal.  Players tend to stop to appeal either way so it’s a perfect break in the game.  Decisions such as these are binary and perfectly objective.  The same is true for a case of mistaken identity.  I feel this is a useful and efficient example where the use of a VAR aids the referee.

If two players from the same side challenge for a ball and the one gets it whilst the other one fouls a player, it may be difficult for the referee to decide who has committed the foul.  Especially if both players are approaching the ball from the same angle.  Another example is the Arsenal hand ball on the goal when Gibbs was sent off by Andre Marriner instead of Alex Oxlade Chamberlain.  VARs can step in straight away and assist the referee in a difficult decision.  Thus, calming the situation and the game.

Another example where the VAR could add value is with offsides.  When Manolo Gabbiadini ‘scored’ for Southampton against Manchester United the goal was wrongly disallowed for offside.  With a VAR reviewing the play and all the players set up for a free kick, the referee could be assisted and a goal awarded.  This would be sorted within 30 seconds and maybe a replay shown on the big screen in the stadium to add to the drama.

So, objective decisions are ideal regardless of sport.  My issue with VAR’s is their use for subjective decisions.  When attending an in-service meeting at my local FA, we are often shown video clips of penalty decisions.  I don’t think I have ever seen one penalty decision that has been ‘carried’ by the whole room.  Everyone has their opinion and right or wrong this highlights the discrepancies with a VAR re-refereeing a huge decision in a game.  Despite FIFA explaining they don’t want to re-referee a game, in effect, this is what is happening.

The use of VARs could undermine the man in the middle in the same way a disciplinary panel does.  Events are re-refereed by the panel and they often overturn a call, much to the chagrin of the official.  If a VAR steps in during a massive game, what are the psychological effects?  Referees struggle when they see a replay on a big screen and I know players love to highlight an error of judgement.  How will a referee deal with the VAR overusing or correcting the man in the middle?  Using my example before with Gabbiadini, how would the assistants performance be impacted knowing he has made an error and it has been highlighted in front of thousands?

The introduction of VARs for subjective calls such as penalty decisions would, more than likely bring more questions than answers.  You can view an incident numerous times and it’s inconclusive.  This would simply add more time in between the game and the final decision.  A referee may buckle and ask the VAR for more decisions than needed and show a lack of faith in themselves.  In my opinion, this would be the worst case scenario.  Who wants to referee if you are constantly being undermined?

VARs have indicated a slippery slope that we are ambling down.  If they are just for key decisions then what about throw ins?  I’ve seen goals scored from an incorrect throw in decision (even foul throws) that have made a massive difference.  Where does the use of VARs stop?  Former referee, David Elleray believes the VAR are interfering too much and on current evidence I have to agree.  The modus operandi of most referees have been they are the judge, jury and executioner until the introduction of the VAR has muddied the water. 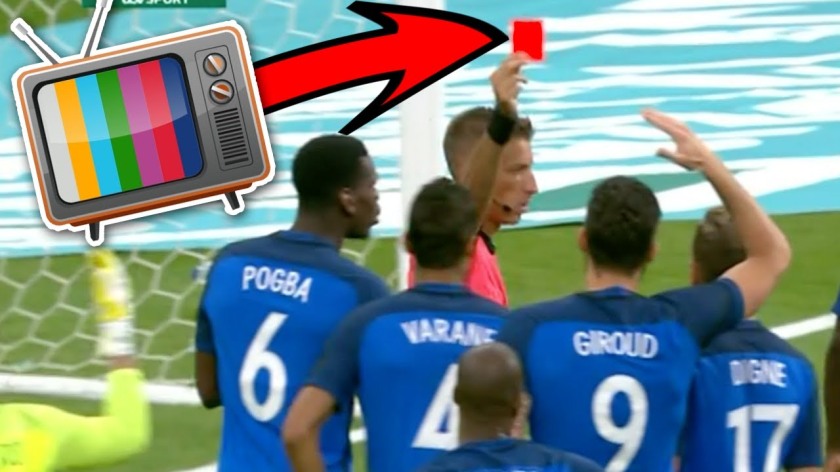 FIFA have already gone on record to say the use of VAR and VT is the ‘future of football’ but additional research and training needs to be carried out.  In France’s 3-2 victory over England it highlighted that referees simply do not know when to use it.  Referee Davide Massa ignored Raheem Sterling during a possible penalty in the first half.  A decision that could have used the VAR.  However, after awarding England a penalty in the second half he consulted the VAR before dismissing Raphael Varane for a trip on Dele Alli.

In summary, the use of VT and VARs are vital in the game we love and a necessary step.  However, until we are all on the same page the VAR needs to be treated with kid gloves.  One of things that I love about refereeing is the challenge to get a decision correct.  With the VAR system this is diluted.  Teams want to be refereed by the best referee and appreciate a good performance.  I feel the video will kill the referee star.